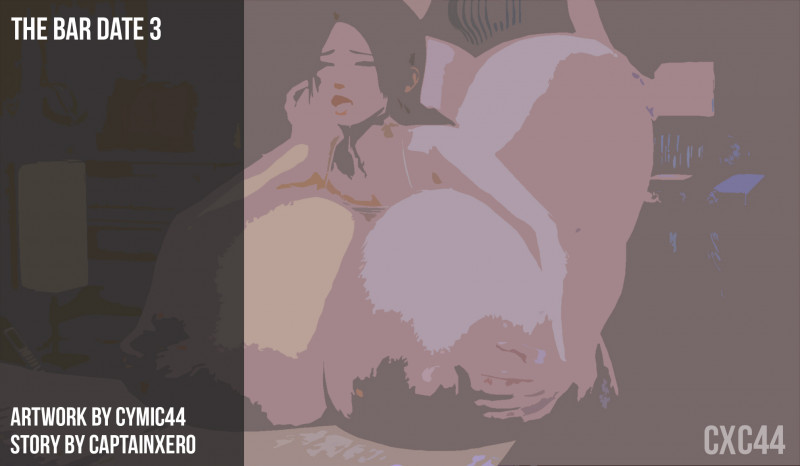 Date night is far from over! The two friends quickly became lovers with their bodies surging out of control with affection. Now, with growing powers revealed and unchecked to one another, what might happen when the two only let their powers combine and their libidos further unleashed?

March 2020 Patreon Mini-Set: One Month at a Time