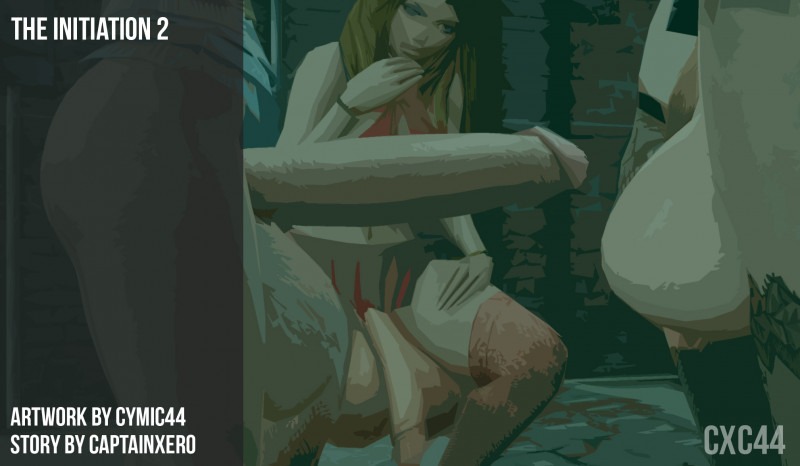 In a year's time "The Pack" has only furthered its footholds on the city streets. What was once a powerful duo of women became a far more powerful trio as the once tiny "Runt" was "initiated" proper into the club. Now towering over her two friends, the three have spent months enjoying their ability to run roughshod over the city for their own enjoyment. But that level of freedom is sure to draw attention from people who might want it as well and one day, Purp and Reds were quick to meet somebody equally willing to have an "initiation" of their own!

Does this new little "Rookie" have what it takes to join? I think you all know the answer but want to find out anyway!